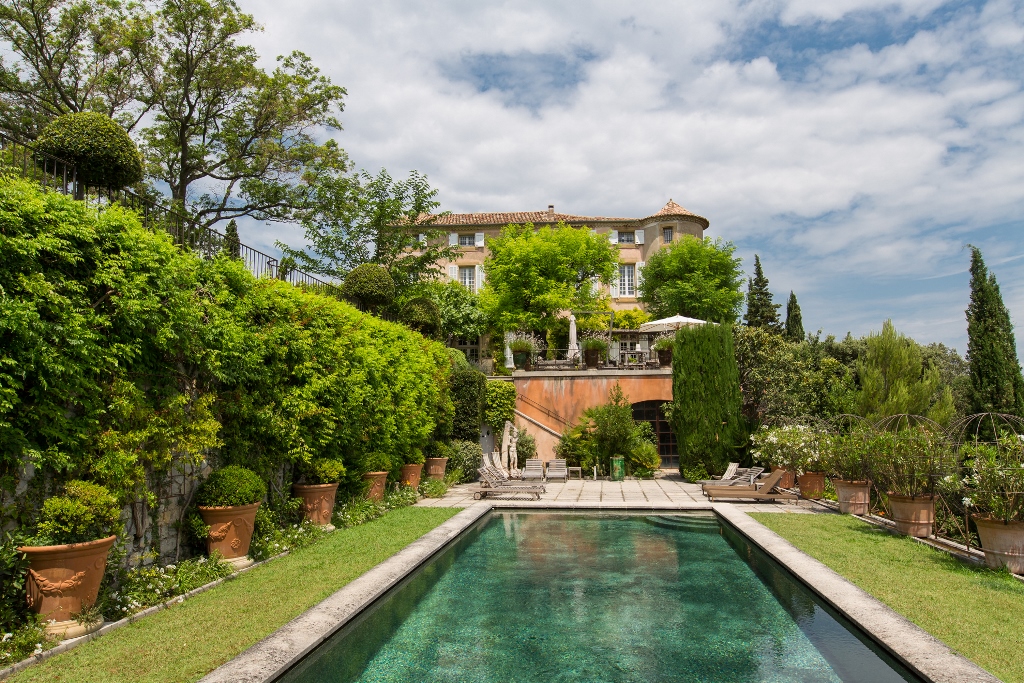 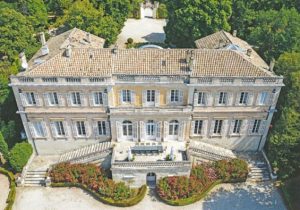 As in previous years, the Vinea Transaction network brought its expertise to Propriétés de France, a magazine belonging to the Figaro group.

The July-August edition of the magazine featured a special report on vineyard transactions.

In order to gain an in-depth understanding of the wine property market, Vinea Transaction conducted an exclusive study. A detailed analysis was made of 159 transactions carried out between 2010 and 2013 by its network of agencies.

Although this 2014 survey is different from the study published by Vinea Transaction in 2012, it provides an interesting comparison.

REGIONS COVERED: All the French wine regions were included except Champagne (atypical market) and Alsace (not covered by the Vinea Transaction network).

SCOPE OF THE STUDY

STUDY SAMPLE: Although the study is not exhaustive, it is nonetheless a representative sample of transactions on the French wine property market. The 2014 study examined 159 transactions, representing 4,640 ha negotiated*.
Sale prices of the transactions analysed range from €0.9 million to €17 million, with an average of €3.5 million.

The study revealed seven very different types of buyer, each with their own characteristics and motives. This table gives a breakdown and overview. 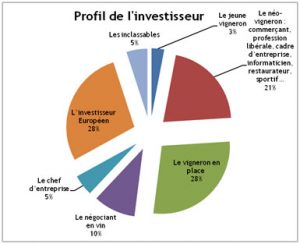 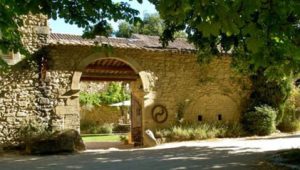 Non-professionals in the field of wine still represent a high proportion of buyers, at 59% of investors by volume and 71% by value. They focus on multi-faceted estates (wine, wine tourism, equestrian activities) with considerable building assets.

Wine professionals prefer properties with fewer buildings (they already have what they need). This translates into lower investment figures, with 38% of transactions by volume and only 28% by value.

Non-French Buyers, accounting for 28% of transactions by volume and 33% by value, are falling slightly in number compared to the 2000s. However, their investments are more significant, on average, than those of French investors. It is clear that in the past two years France’s international image in terms of taxation has suffered: “Taxes are heavy and the tax rules are constantly being changed.”

The 159 transactions in our study were conducted between 2010 and 2013, totalling overall investment of €563 million. These transactions were managed by Vinea Transaction agencies or by our observatory.

(*) While the value per ha may appear high, it is important to remember that this figure includes buildings (farmhouse or château, wine storehouse and outbuildings) and equipment.
Inventory is accounted for separately. 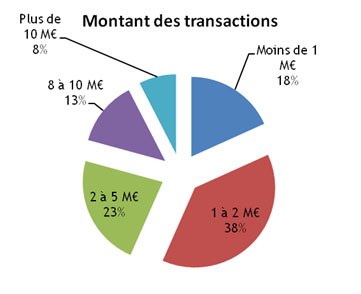 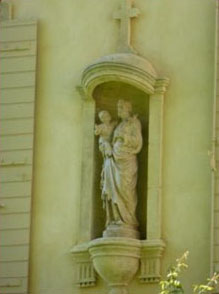 There are regional differences when it comes to the dominant investor type:

The transaction value depends on the size of the building (farmhouse or historic château) and on the vineyard’s classification and reputation (from €10,000 per ha up to more than €2 million per ha, depending on appellation – see Vinea study 2012).

Transaction values are significantly higher in Bordeaux, Provence and Burgundy/Beaujolais than in Languedoc and Loire.

By entering your e-mail address, you become aware of our confidentiality policy . You can unsubscribe at any time by using the unsubscribe links or by contacting us at info@vineatransaction.com.

Vinea may use cookies to store your login information and optimize the site's features for you.
By clicking on "I accept" you agree to the use of cookies by Vinea for the purpose of a fine hearing.